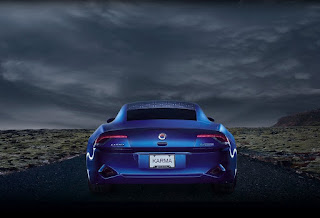 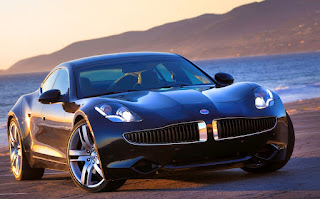 It's called Karma. Fisker Karma. This American plug-in subcompact luxury sports car is a hybrid created by Fisker Automotive, and assembled at Valmet Automotive in Finland. 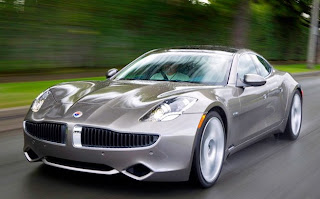 With two electric motors driving the rear wheels and a lithium-ion battery pushing it, the Fisker Karma is the hottest new car trend in Hollywood. Ashton Kutcher and Demi Moore's marriage maybe over, but it's not like he is mopping. Recently he was spotted driving around LA in his beemer. And then there is the teenage singing sensation, Justin Bieber, who was gifted the Fisker Karma by his manager at the Ellen De Generes Show. Another Hollywood hunk, Taylor Lautner is now part of the Fisker Karma Club, as is Frank Walker. 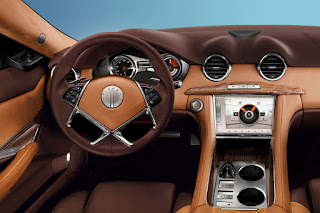 Some of the main features of the Fisker Karma are a solar paneled roof, which is also used for recharging the LI batteries, as well as help with the Climate Control System. The Karma is capable of reaching from 0-100 km / h in just 5.8 seconds and can reach top speed of 201 kmph. 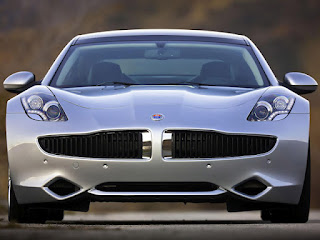 Fisker Karma has won several awards like "The 50 Best Inventions" of 2011;  2012 Design of the Year Award by Automobile Magazine; "Luxury Car of The Year" 2011 by Top Gear Magazine and many more.
Posted by Parul and Pallav at 4:32 PM