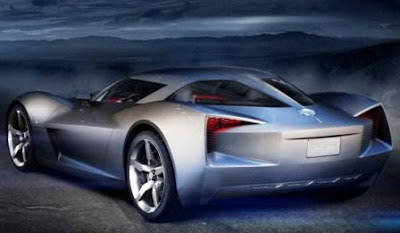 The mere mention of the Chevrolet Corvette is enough to make even those who don't care much about cars, go weak in the knees! The true epitome of a luxury sports car, the Chevy Corvette has managed to ensure it rings in the Ohs and the Ahs, over the years, without losing steam. 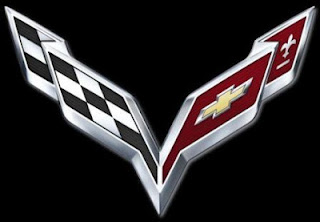 The latest Chevrolet Corvette was introduced in 2005, and was called the Corvette C5. While very little is known about the new Vette C7, whatever I know about it, I share with you now.

Change…the keyword in the world of cars. It’s all about perception. With most of the previous Chevy Corvettes the looks remained almost the same. But all that is going to change with the C7 or so it may seem. 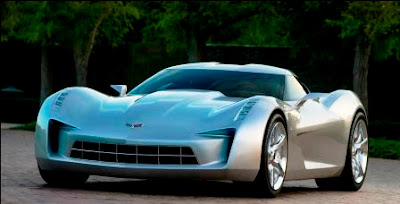 With a slimmed-down rear, and better styling, there is much hype regarding the C7 debut. Also, the luxury sports car will get an interior makeover. And that is especially important since the Chevy Vette C6 had pretty subpar interior. With better materials, and seats that are as comfy and plush as those of its competitors like BMWs and Porsches, the new Chevrolet Corvette C7 will be a good looking, mean-looking, sexy-looking car that will have the ability to make men and women both, swoon, drool, and yes, go weak in the knees!! 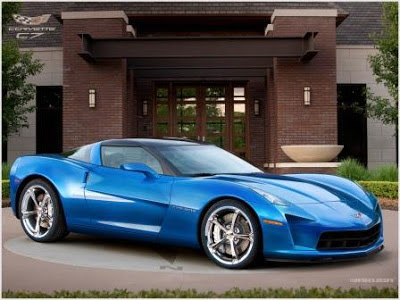 Engine has also gone through some tweaks and pricing, at this time, pricing is conjecture at this time. But it’s expected that the base Chevy Corvette C7 coupe may start at around $52,000, and go up to approx. $115,000 for the top ZR1.

When does the Corvette hit the dealerships? Expect it anytime soon.
Posted by Parul and Pallav at 9:07 AM