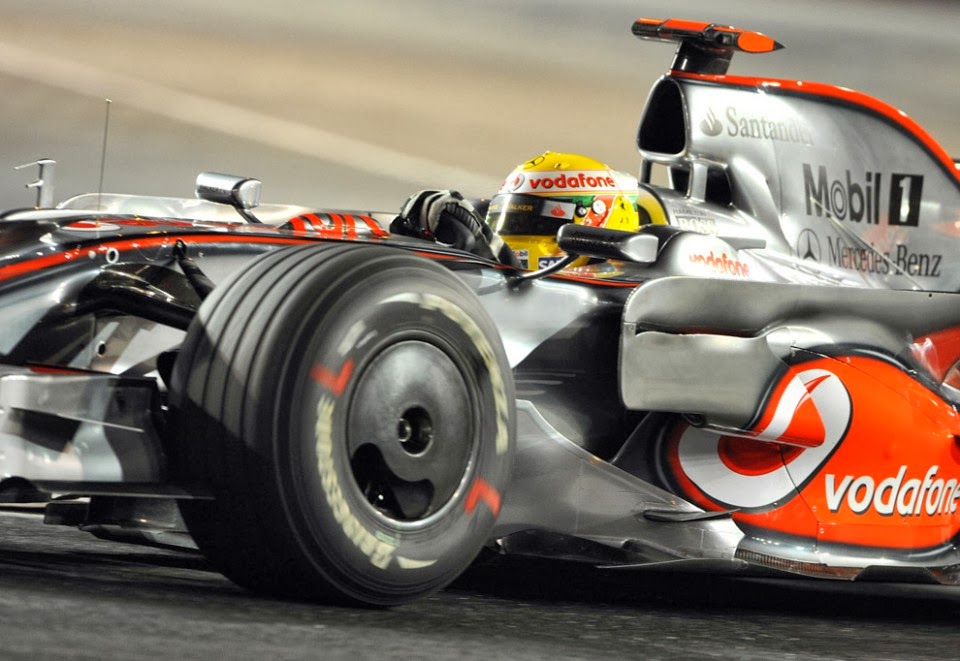 Auto Expo 2014 saw the ultimate invasion of wheels in many forms such as cars, trucks, bikes, buses and the super sporty motor sport machines. We saw some of the trendiest race cars in this grand event.

So, here's the list of top 5 race cars that you should never miss 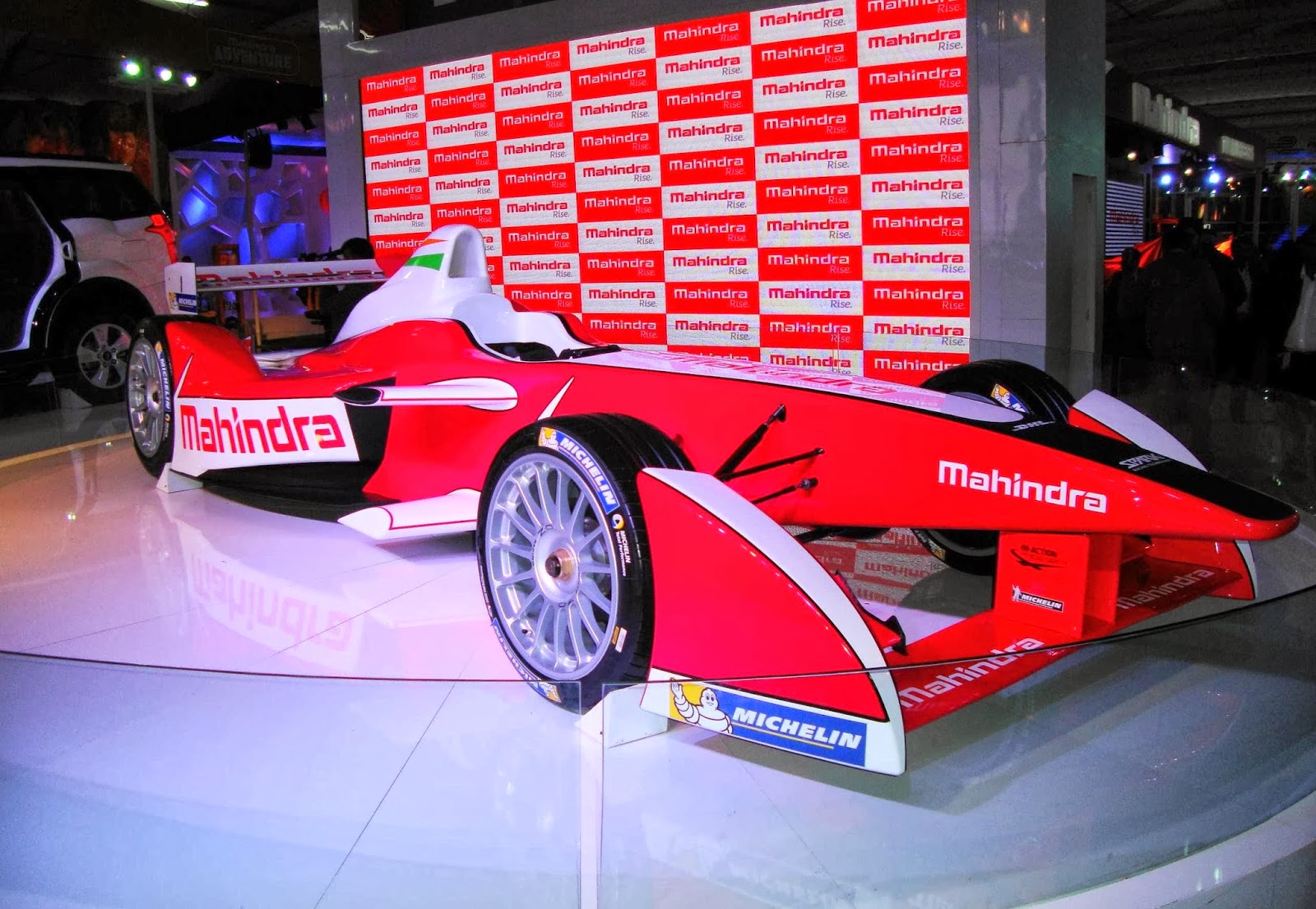 One of the toughest electric cars of the decade, this race car will be the only electric car to compete in the 2014 Formula E championship. 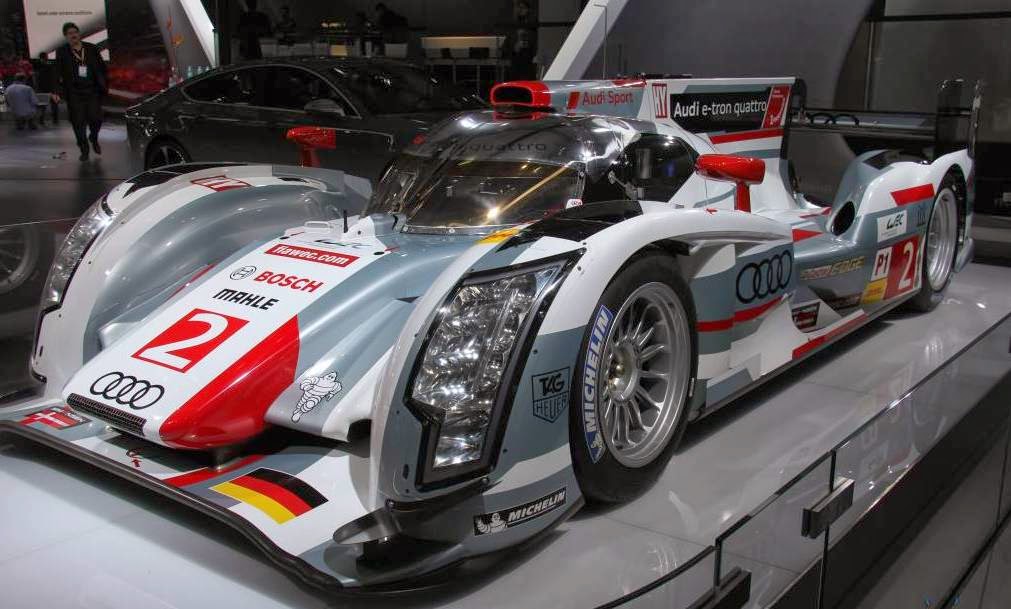 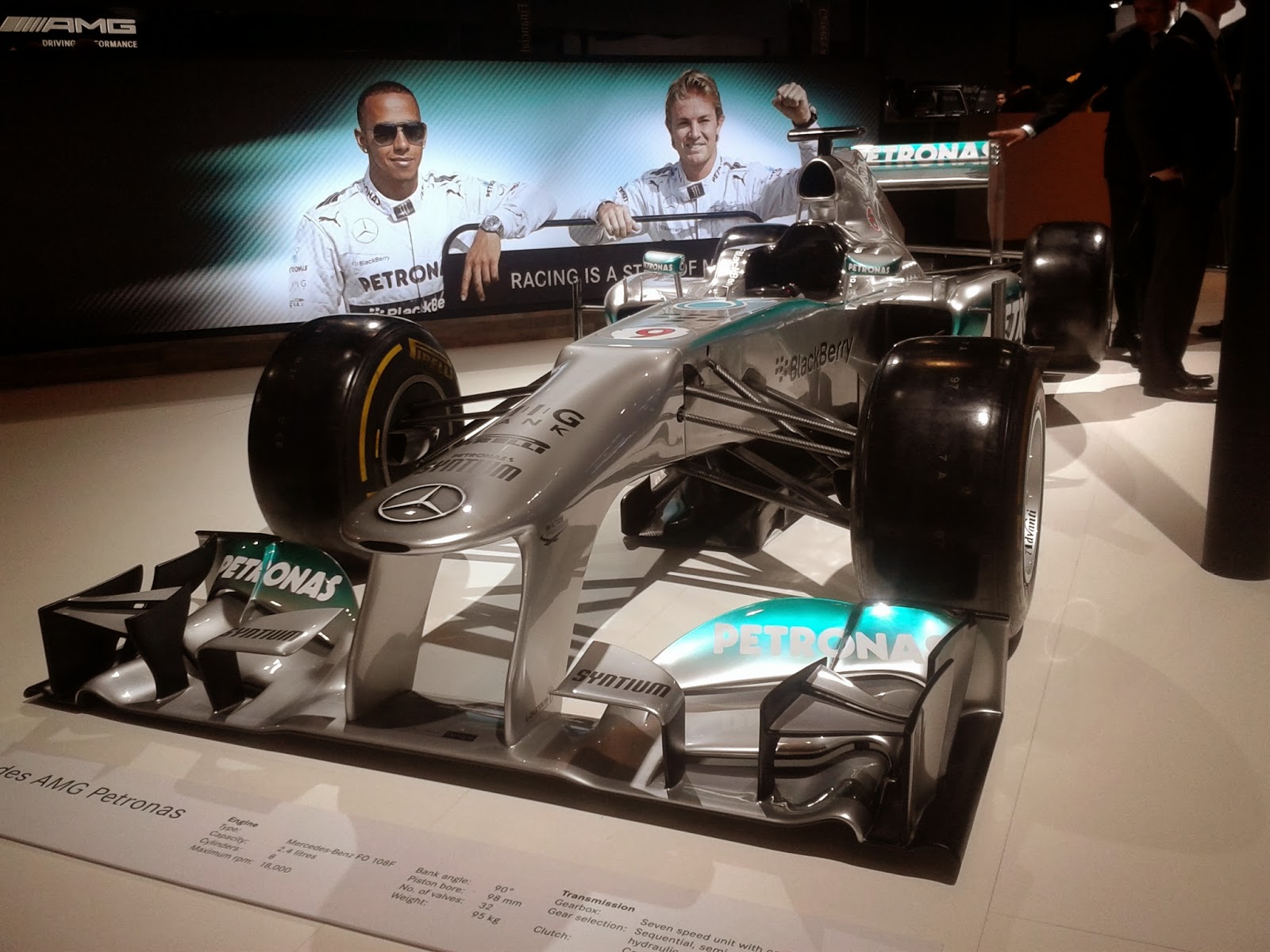 One of the fastest and well designed racing machines in the Formula 1 circuit, Merc F1 WO4 is a stunner. The design is influenced by R&D work during Michael Schumacher's time. Nico Rosberg and Lewis Hamilton won races with W04. 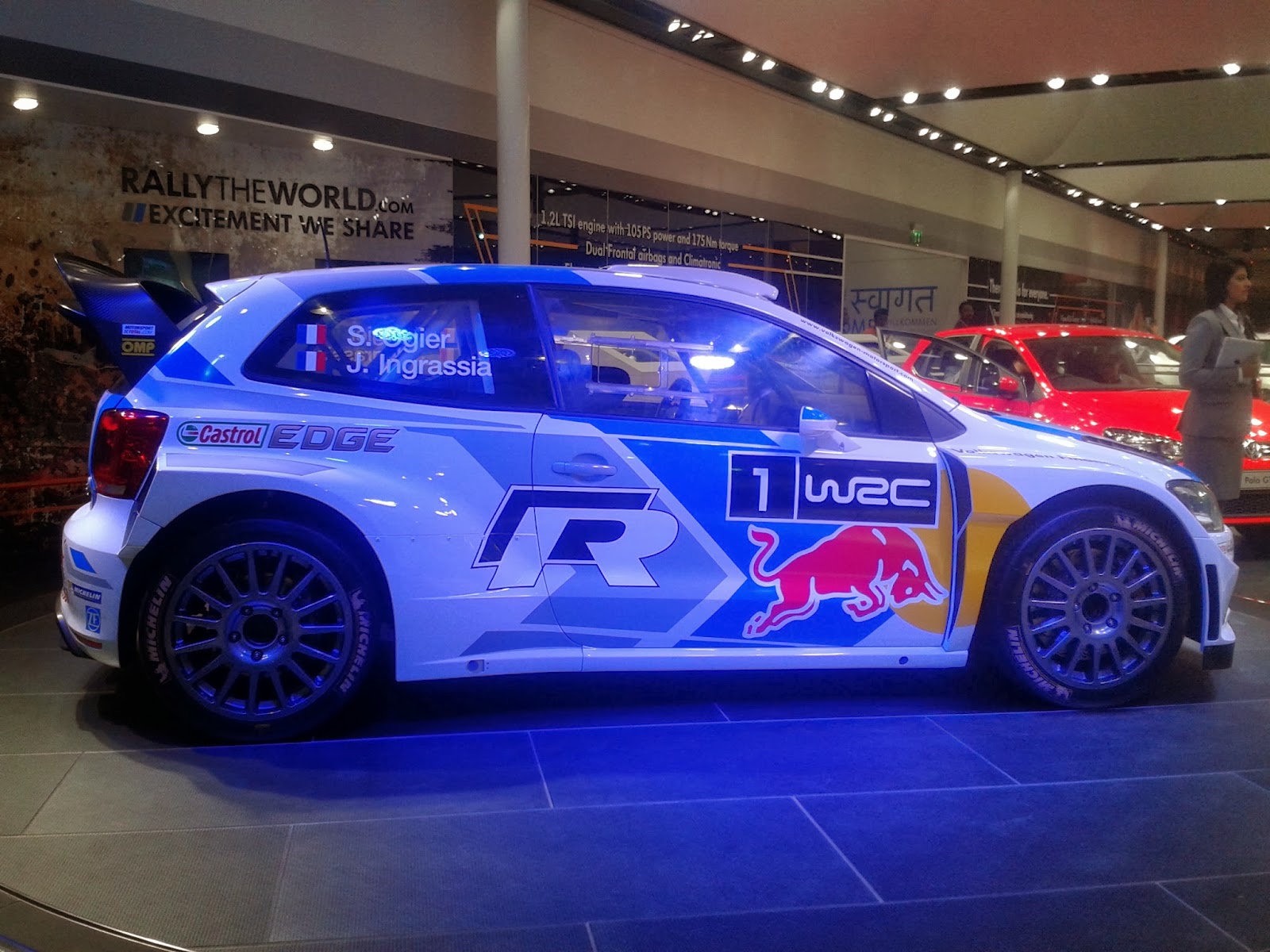 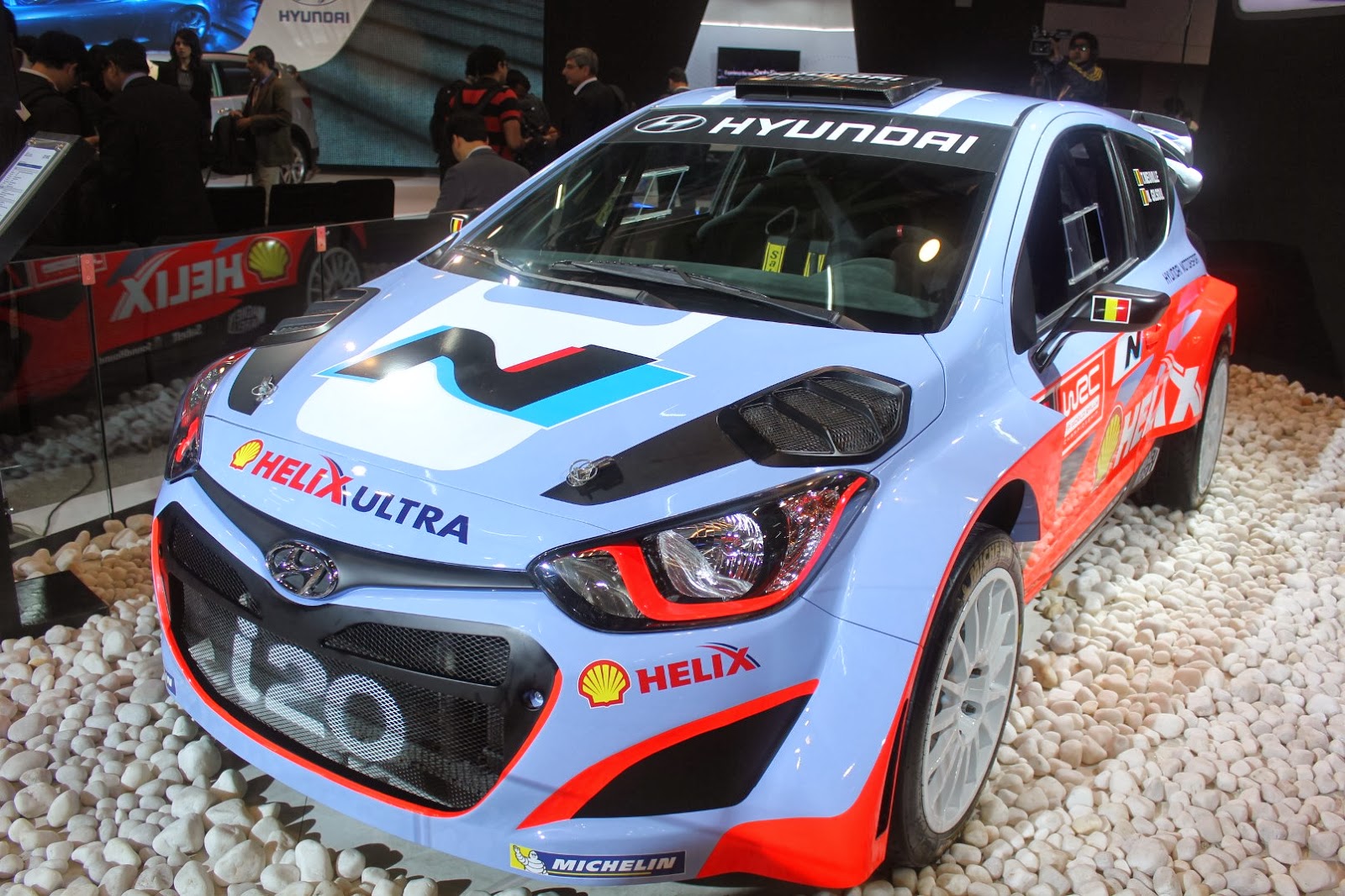 The Koreans made a huge comeback with this rally car. It's a part of the Hyundai Shell World Rally Team.

Posted by Parul and Pallav at 4:41 PM