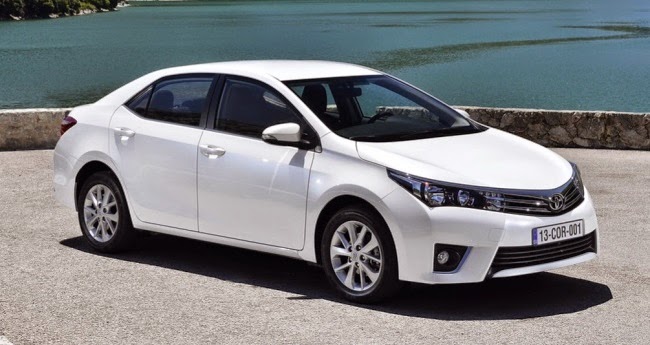 The Japanese automaker launches its all new version of its sedan Corolla Altis in India at Rs.11.99 lakh (Ex-showroom Delhi). First seen in the Auto Expo, 2014, this new car is the 11th generation of the model Corolla. World's No.1 automaker Toyota is optimistic about its brand new Altis, which is currently having a waiting period of 3 months. All the Toyota dealerships in India are taking bookings for this vehicle for an amount of Rs.50, 000. 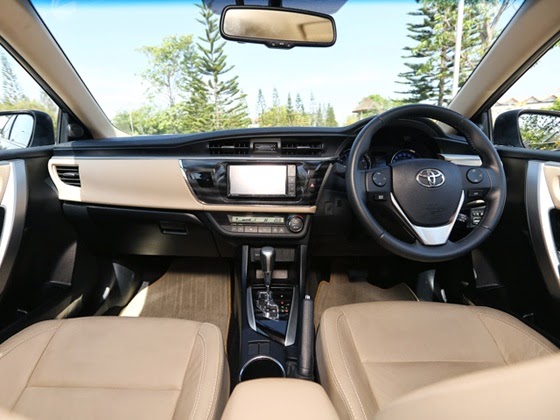 No mechanical changes made in the new Corolla. 2014 Toyota Corolla Altis is available in both 1.8 litre D-4D diesel engine and 1.8 litre dual VVT-I petrol. The petrol version can produce maximum power of 87 bhp while its diesel option can deliver maximum power of 138 bhp.  2014 Toyota Corolla Altis comes in 7 different shades such as Blue Metallic, Champaign, Mica Metallic, Super White, Celestial Black, Blue Metallic, Pearl Crystal Shine and Celestial Shine. Will this car shine among all the other sedans in this category? Will it be as popular as other Toyota Cars? Only time will tell.

Toyota Etios Cross Vs Ford Ecosport – Who Is the Real Hercules? 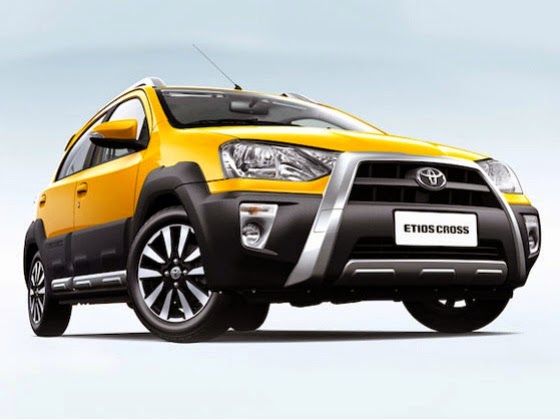 Toyota Etios Cross is one of the most awaited cross hatchbacks of 2014 while Ford’s superstar Ecosport made a never seen before debut last year and performing well till date. Compact SUVs and Cross Hatchbacks are surely in vogue. So, let’s not waste much time and get down to business.

Toyota’s new offering Etios Cross looks much better than its Liva hatchback. Toyota Etios Cross does flaunt a rugged appearance however the real stance of urban SUV is missing. Ford Ecosport wins hands down in styling. Good ground clearance and the tall boy design of Etios Cross makes it superior than its siblings.

If you compare Ford Ecosport and Toyota Etios Cross in features, both cars are fully packed with advanced features like Bluetooth connectivity, 2DIN music system with AUX, steering mounted controls, electrically adjusted side mirrors, automatic climate control etc however Ford Ecosport is having few more features like internally adjustable rear view mirrors and better quality plastic in the interiors than Etios Cross. Both the cars are equally loaded with advanced features. 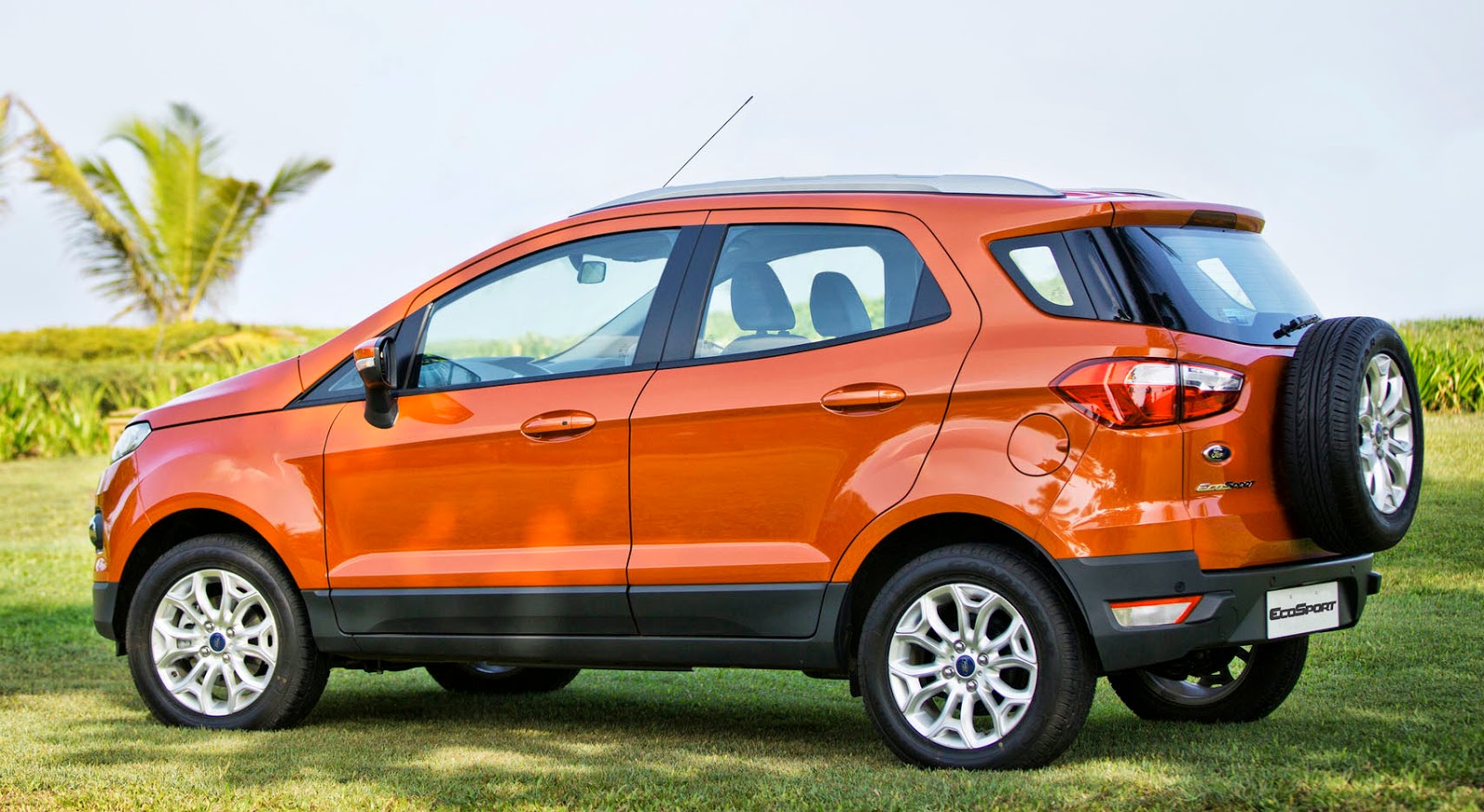 If we look at the power of the diesel versions of the two cars, Ford Ecosport wins hands down. Toyota Etios Cross has 1.4 D4 diesel engine that delivers a maximum power of 68 PS and torque of 170 nm while Ford Ecosport has 1.5 litre TDCi motor that produces maximum power of 91 PS and 200 NM of torque. Even if we compare the high end petrol models of Ecosport and Etios Cross, Ford’s compact SUV produces more power. In the engine department, Toyota Cross surely loses the battle. There are more safety features in Ford Ecosport than Etios Cross. Brake Assist and parking sensors are missing in Etios Cross.
Price is a big relief for Etios Cross. The top end model is available at Rs. 7.40 Lakhs (Ex showroom Delhi) with all the regular features while Ford Ecosport’s top end model will cost you around Rs. 9.95 Lakhs (Ex-showroom Delhi). Etios Cross also give better mileage of 23.59 kmpl compared to Ecosport’s 22.7 kmpl. 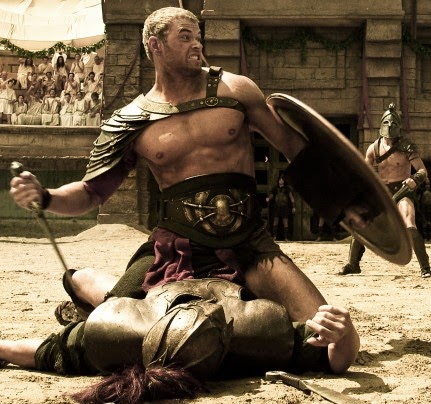 Toyota Etios Cross scores high in Price and Mileage while Ford Ecosport provides you more feature better engine, good quality features, real stance and power. If we put the mileage and price aside, Ford Ecosport surely takes the trophy home. So, who is the real Hercules? It’s you to decide…
Posted by Parul and Pallav at 4:23 PM No comments: Links to this post